The story of J. Bookwalter Winery is a story of family heritage, deep roots and a centuries-old commitment to the land.

Ten generations of the Bookwalter family have been involved in American agriculture. But it was Jerry Bookwalter, generation nine and father of current company president John Bookwalter, who led the family into viticulture. After graduating from UC-Davis in 1963, Jerry spent 13 years farming in California’s San Joaquin Valley before moving his family in 1976 to the Tri-Cities in Washington State.

Once there, he firmly stamped the Bookwalter name on the state’s nascent wine industry.  From 1976 through 1982, Jerry helped manage the plantings of three iconic vineyards – Sagemoor, Bacchus and Dionysus.

He eventually became vineyard manager of the famed Conner Lee Vineyard which remains the largest source of grapes for J. Bookwalter wines. And in 1982, he leveraged his vineyard connections and industry knowledge to start J. Bookwalter Winery.

Jerry’s son John quite literally grew up in the vineyards of Eastern Washington, but left in the late 1980s to pursue a successful 10-year sales and marketing career with E&J Gallo, Winterbrook Beverage Group and Coors Brewing Co. In 1997, he returned to Richland with a keen understanding of the winery’s heritage and a clear vision for its future.

Since then, John has made sweeping changes to improve and expand the J. Bookwalter brand.

In 2014, John turned over most of the winemaking responsibilities to Caleb Foster, who is recognized as one of the top winemakers in the United States by multiple industry experts and publications.

Today, J. Bookwalter has grown from one of Washington’s oldest wineries into one of Pacific Northwest’s most recognized boutique wine brands, relying on exceptional vineyard sources and meticulous winemaking to produce some of the world’s finest wines. 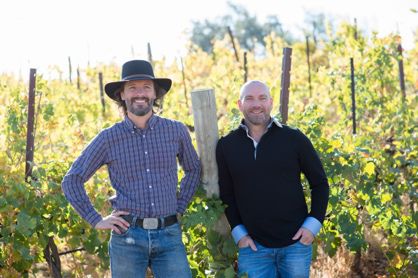 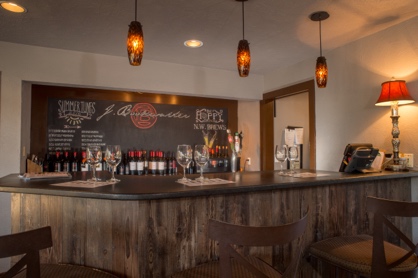 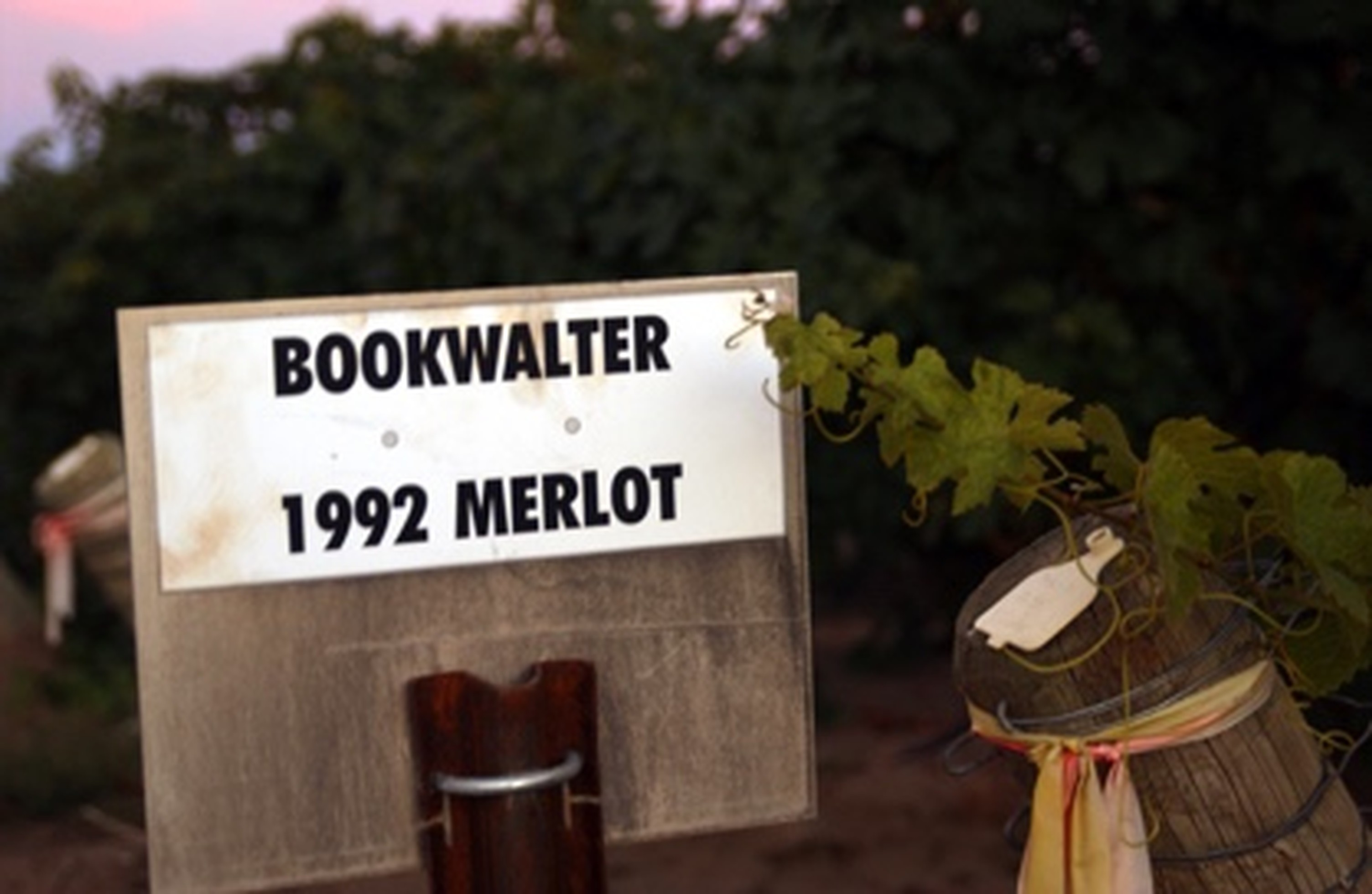